Sophia drew a veil around infinity and her veil cast a shadow outside it. From the depths of darkness arose Yaldabaoth, the blind, foolish Demiurge. Declaring himself “God”, Yaldabaoth fled the divine realms and used some of his stolen fire to build a prison planet called “Earth.” He created seven heavens like invisible cosmic cages and populated them with sinister fallen angels called “Rulers.” 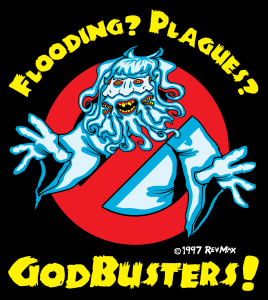 The Demiurge and Disorder

The Biblical creator god’s greatest flaw is his ignorance – he literally does not understand where he came from. The… 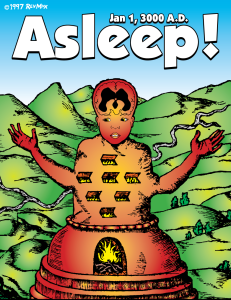 The Creation of Chaos

At the beginning of time, Sophia (the world soul) broke away from Christ (the world spirit) and gave birth to… 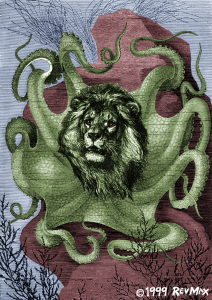 As Sophia looked down into the swirling void, a monstrous creature swam forth from the darkness – an insane fallen… 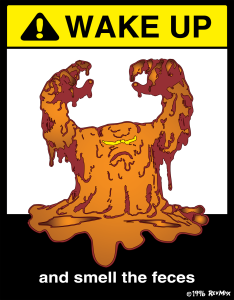 The Demiurge looked at his surroundings, realized that he was alone, and declared himself “god”; Sophia acted quickly to punish… 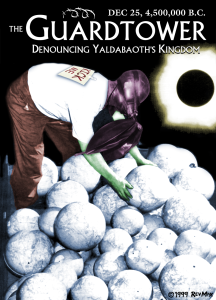 Cast down from the worlds of light, Yaldabaoth carved a new home for himself out of the  darkness: “When the… 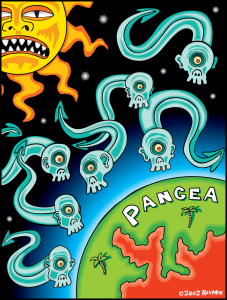 Origin of the Seven Archons

Fleeing Sophia’s presence, Yaldabaoth/Yahweh used the divine energy he had stolen from her to create offspring of his own: “Yaldabaoth… 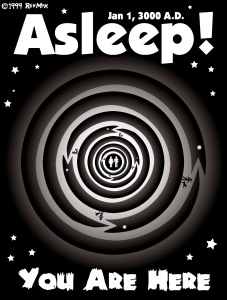 Many Heavens of the Hebdomad

In the gnostic view, Yaldabaoth built the universe as a sort of cosmic penal colony where “dimensions, times, and seasons”…