The Tree of Animals 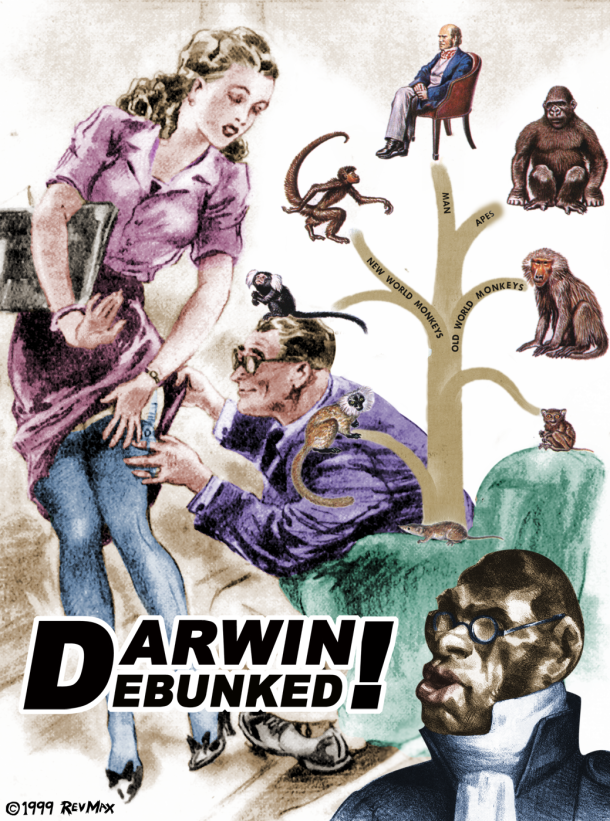 The Tree of Animals

Elsewhere the “Tree of Knowledge” becomes a symbol of humanity’s tragic, fallen status – talking apes hypnotized by language and alienated from their own divinity:

“There are two trees growing in Paradise. One bears animals, the other bears men. Adam ate from the tree which bore animals. He became an animal and he brought forth animals. For this reason the children of Adam worship animals. The tree whose fruit Adam ate is the Tree of Knowledge. That is why sins increased.

If he ate the fruit of the other tree, that is to say, the fruit of the Tree of Life, the one which bears men, then the gods would worship man. For in the beginning God created man. But now men create God. That is the way it is in the world – men make gods and worship their creation. It would be fitting for the gods to worship men!”1

As monads of the imaginal realm, each Archon seeks to maintain itself, and will conceivably say or do whatever is…

…Jim DeKorne, the first editor of The Entheogen Review, suggests that the entheogenic experience wakes up people so that they…

Which is it, is man one of God’s blunders or is God one of man’s?

All gods are homemade, and it is we who pull their strings, and so, give them the power to pull ours.

We created god in our own image and likeness!

It may be that our role on this planet is not to worship God, but to create him.

And it is in his own image, let us remember, that Man creates God.

If triangles made a god, they would give him three sides.