The Non-Existent God and the Multiverse 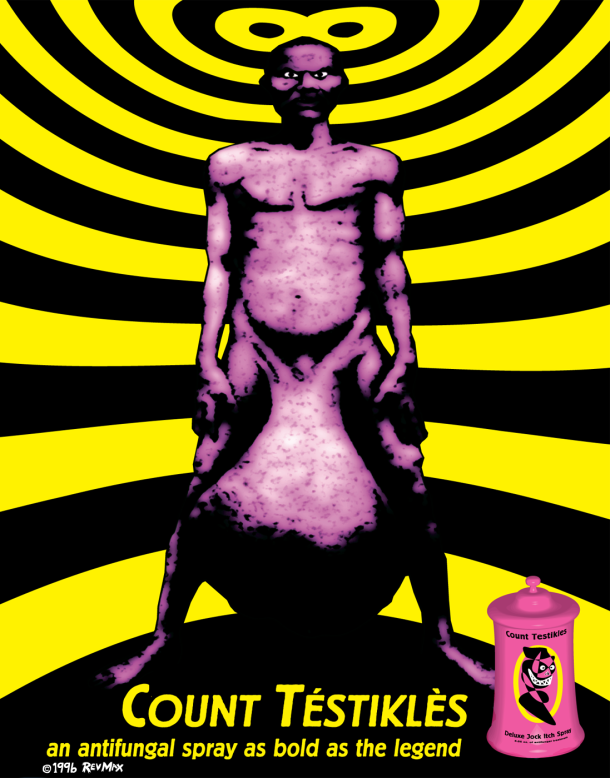 The Alien God contains everything else

The main difference between the “Alien god” of gnosticism and the Biblical god of Genesis is the idea that the Alien god never created anything, much less the world; the Alien God simply is.

Or is not – for in the same way that certain schools of Judaism refuse to assert that God exists at all (for to make such a claim is to project human qualities onto the divine), the gnostics too sometimes claimed that their god, too, was non-existent.

This non-existent god, then, who never created anything, was something of a dreamer, or even a day-dreamer; in line with this notion, second Century gnostic teacher Basilides of Alexandria tells us that the non-existent god’s first act was to imagine, not a universe, but a potential universe, a pre-universe or “seed” which existed only in his own mind:

“Since, then, there was nothing – no matter… nothing simple, nothing complex.. no man, no angel, no god, not anything that is named or perceived…the nonexistent God wished, without intelligence, without sense, without will… to make… the seed of the universe.

The idea of a universal seed containing an infinite number of potential creations recalls the “ultimate ensemble” theory advanced by University of Pennsylvania physicist Max Tegmark.

In Tegmark’s view, every type of “logically possible” universe must exist on some parallel plane or another – and instead of just one “Big Bang,” we can posit an infinite number of them.

Not all of these universes are life-friendly, however; only some are stable and complex enough to support what Tegmark calls “Self-Aware Substructures,” or living beings:

“Although every mathematical structure exists and has physical existence [as an actual universe], only some are perceived to have physical existence… For instance, a universe consisting of Euclidean geometry exists but its equations are nowhere near rich enough in possibilities to evolve observers.”2

In other words, every single type of possible universe really does exist, but since most of these are too simple and unstable to support life, they can never be measured, observed or perceived in any way. For all practical purposes, these “dead” universes are invisible, untouchable and forever off-limits to anyone, human or alien.

If a Big Bang occurs but nobody ever hears it, does it still make a sound?

The Platonic realm of ideals

But, according to Smolin, when it comes to cosmology… faith in timeless laws has led physicists astray… The laws must live within time like everything else and that means they must change. In essence, Smolin claims, there is no eternal, Platonic realm of ideals and there never has been.1 http://www.npr.org/blogs/13.7/2013/05/02/180037757/is-time-real [↩]

In Julian Barbour’s book The End of Time: The Next Revolution in Our Understanding of the Universe, Platonia is the name given to his hypothetic entity of a timeless realm containing every possible “Now” or momentary configuration of the universe. The term can also be applied more generally to the “world of Forms” or “Plato’s…

The great mystery is not that we should have been thrown down here at random between the profusion of matter and that of the stars; it is that from our very prison we should draw, from our own selves, images powerful enough to deny our nothingness.

Nothingness is really like the nothingness of space, which contains the whole Universe. All the Sun and the stars and the mountains and rivers and the good men and the bad men and the animals and the insects, the whole bit: all are contained in the void. So out of this void comes everything, and you’re it.

God made everything out of nothing, but the nothingness shows through.