The Legend of Lillith 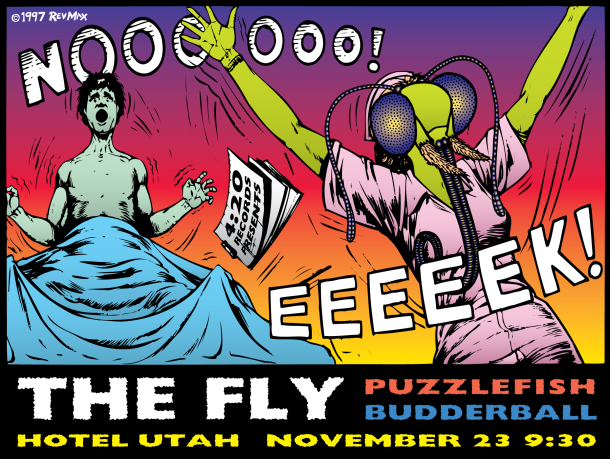 The Legend of Lilith

The role played by Norea in the gnostic version of the flood myth is in many ways reminiscent of the Jewish story of Adam’s hot-tempered first wife, Lilith. Like Norea, Lilith too is fiery – the name Lilith even means “fiery wind.”

According to legend, Adam grew lonely in the Garden of Eden and fell into the habit of having sex with animals. Understandably disgusted, God decided that Adam needed a companion, and so He created Lilith just as he had also created Adam, from the earth.

Overly impressed with her origins, Lilith refused to lie beneath Adam during sex (the so-called “missionary position”) – she wanted to be on top (the “female superior” position, also favored by certain Tantrik deities).

Angered by Adam’s pushy protestations, Lilith uttered the magical names of God and flew off into the ether, recalling Norea’s airborne escape.

When Adam complained before God that his mate had deserted him, God sent three angels to capture Lilith and persuade her to submit to Adam. The angels found her living by the Red Sea, giving birth to demon after demon on the beach.

The angels threatened to kill a hundred of Lilith’s demon children a day until she returned, but to no avail. Lilith preferred this punishment to living with Adam, and so God created Eve as a replacement.

An amulet bearing the image of the three angels sent to capture her is said to be the only protection against Lilith’s vinidictive habit of injuring human newborns to this very day.

When the study’s authors examined high-resolution images of participants’ brains, they found the women on hormones showed more matter in…

Sexual characteristics of the human face

When Women Get their Claws Out

Fans of the TV series Sex and the City may not be surprised, but scientists have found women are prone…

The study, completed by psychologists at St. Andrews and Stirling universities in Scotland, suggests that since women on the pill…

Christian Fundamentalism: The doctrine that there is an absolutely powerful, infinitely knowledgeable, universe-spanning entity that is deeply and personally concerned about my sex life.

There is hardly anyone whose sexual life, if it were broadcast, would not fill the world at large with surprise and horror.

Life is a sexually transmitted disease.