The Alien God and Panentheism 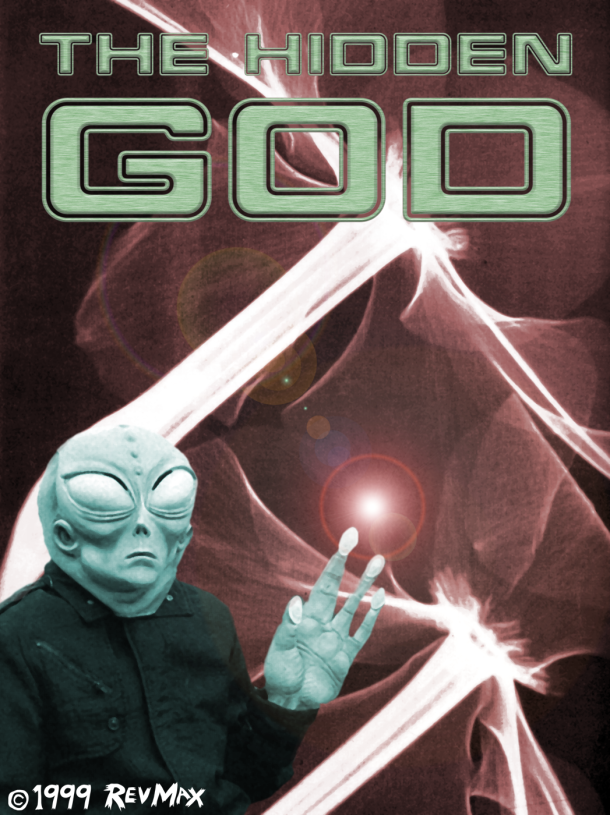 The Hidden God is almost Impossible to Understand

The gnostic Christians acknowledged a supreme being, but their god was not the bumbling, all-too-human creator god of the Bible. The Yahweh of Genesis was wrathful, jealous, particular and vindictive; how could he be the highest form of mind, when he couldn’t even rise to the ethical level of an unusually well-balanced human?

Instead, the gnostics looked past Yahweh to perceive the barest traces of another god far above him, an “infinite” and “incomprehensible”1 being who was beyond language, beyond religion, and ultimately, beyond even human thought. The gnostic teacher Silvanus put it this way:

This being – named variously the “Alien God,” the “All” and the “One” – was the ultimate source of everything, even the other gods; the gnostic slogan “the All is One” expresses this idea well. Everything we can see or feel – and many things we can’t – are all just a part or projection of this one, unseen, and unknowable god, and outside of this god, nothing else exists.

So elusive, so slippery, so alien and so rarefied was this alien god that one gnostic scripture advises against even thinking “of it as a god, or like a god” because “it is greater than a god… It does not exist within anything… since everything exists only within it.”3

The implications of this last statement are mind-boggling; what we are talking about here is not pantheism, or the pagan idea that “the world is god,” but panentheism, or the idea that:

“…all is in God, somewhat as if God were the ocean and we were fish. If one considers what is in God’s body to be part of God, then we can say that God is all there is and then some. The universe is God’s body, but God’s awareness or personality is greater than the sum of all the parts of the universe… Panentheism… [posits] an all-encompassing, growing, perfect God, everywhere present and containing everywhere within himself…”4

“It is impossible to say, ‘How much is it?’ or ‘What kind is it?’ for no one can understand it. It is not one among many things that are in existence: it is much greater. Not that it is actually greater. Rather, as it is in itself, it is not a part of the worlds or of time…”5

At the same time, however, this alien god “…is the head of all the worlds, and…sustains them through its goodness”; paradoxically, to the extent that God is greater than that which God contains, God is also unknowable. The theologian Karl Barth expressed the same idea in modern language, writing:

“God is the unknown God, and, precisely because He is unknown, He bestows life and breath and all things. Therefore the power of God can be detected neither in the world of nature nor in the souls of men.”6

Existing inside of inside of god, we can never hope to fully understand god; in this realization, the gnostics anticipated the findings of today’s postmodern theorists and quantum physicists by several thousand years.

When Gödel died in 1978, he left behind a tantalizing theory based on principles of modal logic — that a higher being must exist. The details of the mathematics involved in Gödel’s ontological proof are complicated, but in essence the Austrian was arguing that, by definition, God is that for which no greater can be…

Godel and the End of the Universe

…we are not angels, who view the universe from the outside. Instead, we and our models are both part of the universe we are describing. Thus a physical theory is self referencing, like in Godel’s theorem. One might therefore expect it to be either inconsistent or incomplete. The theories we have so far are both…

MIND, n. A mysterious form of matter secreted by the brain. Its chief activity consists in the endeavor to ascertain its own nature, the futility of the attempt being due to the fact that it has nothing but itself to know itself with.

The mind loves the unknown. It loves images whose meaning is unknown, since the meaning of the mind itself is unknown.

I like to watch mankind in its futile attempt to understand the unknown, when they don’t even understand that which they know.

We don’t know one-millionth of one percent about anything.