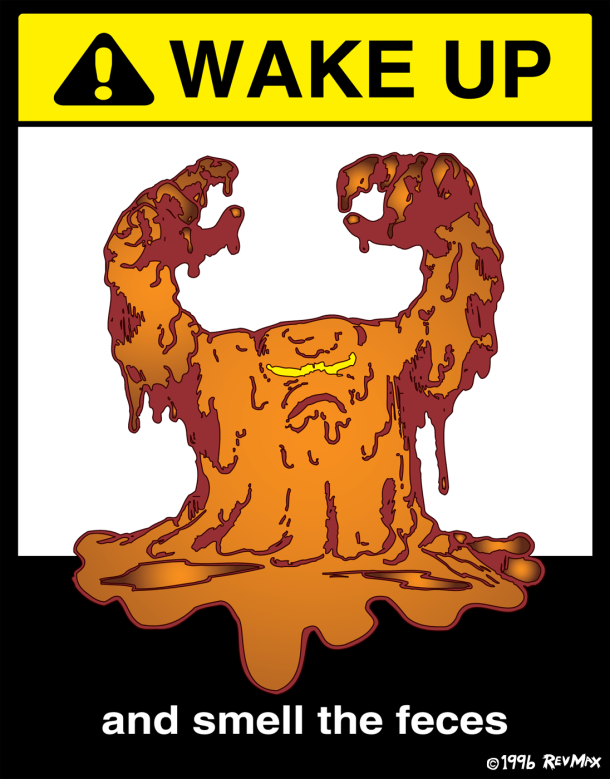 Yaldabaoth Blasphemes and Declares himself God

The Demiurge looked at his surroundings, realized that he was alone, and declared himself “god”; Sophia acted quickly to punish this cosmic usurper, blinding and banishing him in one fell swoop:

“Opening his eyes he saw a vast quantity of Matter without limit; and he became arrogant, saying, “It is I who am God, and there is none other apart from me!”

When he said this, he sinned against the Entirety. And a voice came forth from above the realm of absolute power saying, “You are mistaken, Samael.”

And he said, “If any other thing exists before me, let it become visible to me!” And immediately Sophia stretched forth her finger and introduced Light into Matter; and she pursued it down to the region of Chaos. And she returned up to her light; once again Darkness returned to Matter.”1

To be more specific, we are now coming to understand the innate tendency of energy systems to evolve into structures that capture energy and use it to organize even more complex, flexible, and tenacious structures… It turns out that systems which exist far from equilibrium are the natural product of the self-organizing tendencies of energy…

…the Creation was in fact an ‘information collapse’ – a ‘colossal increase in entropy’ as Davies puts it; indeed, in Gnostic and subsequent Alchemical versions of the fall it is God Himself who falls, and is thereafter imprisoned unconscious in the chains of matter. Thus it was that the alchemists saw it as their task…

Monotheistic dualism… presents an almost whimsical picture of a God who is a supreme egoist creating the universe for the express purpose of being worshipped… The question of whether God created the authoritarian form… or whether the form projected a God to justify itself, is not trivial.1 Kramer, Joel and Diana Alstad. The Guru Papers:…

‘Do you believe man is created in God’s image?’
‘Yes’, Fat said, ‘but the creator deity, not the true God.’
‘What?’
Fat said, ‘That’s Yaldabaoth. Sometimes called Samael, the blind god. He’s deranged.’
‘What the hell are you talking about?’

One problem with Yahweh, as they used to say in the old Christian Gnostic texts, is that he forgot he was a metaphor. He thought he was a fact. And when he said, I am God, a voice was heard to say, You are mistaken, Samael. Samael means blind god: blind to the infinite Light of which he is a local historical manifestation. This is known as the blasphemy of Jehovah – that he thought he was God.