God Above God : Before the Beginning 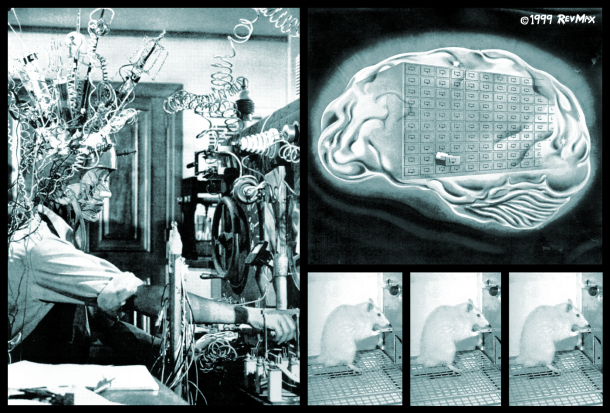 In Search of the Alien God

Before there was a God, a heaven or an earth, there was only the Alien God, the infinite and eternal mind who dreams all realities:

“There is a perfect preexistent Aeon, dwelling in the invisible and unnameable elevations… in quiet and in deep solitude for infinite aeons.”1

“It looks to every side and sees itself from itself. Since it is infinite, it is ever incomprehensible. It is imperishable and has no likeness (to anything)… While it is not known, it ever knows itself.”2

According to a study published in Nature’s Scientific Reports, the universe may be growing in the same way as a…

…if science is dealing with something real, though permanently beyond it, then this suggests that a more fundamental reality exists…

If we ascribe an observer in all of this, then we raise the obvious questions: who is the observer, and…

At the center of our being is a point of nothingness which is untouched by sin and by illusion, a point of pure truth, a point or spark which belongs entirely to God, which is never at our disposal, from which God disposes of our lives, which is inaccessible to the fantasies of our own mind or the brutalities of our own will.

But at any rate, the point is that God is what nobody admits to being, and everybody really is.