Many Heavens of the Hebdomad 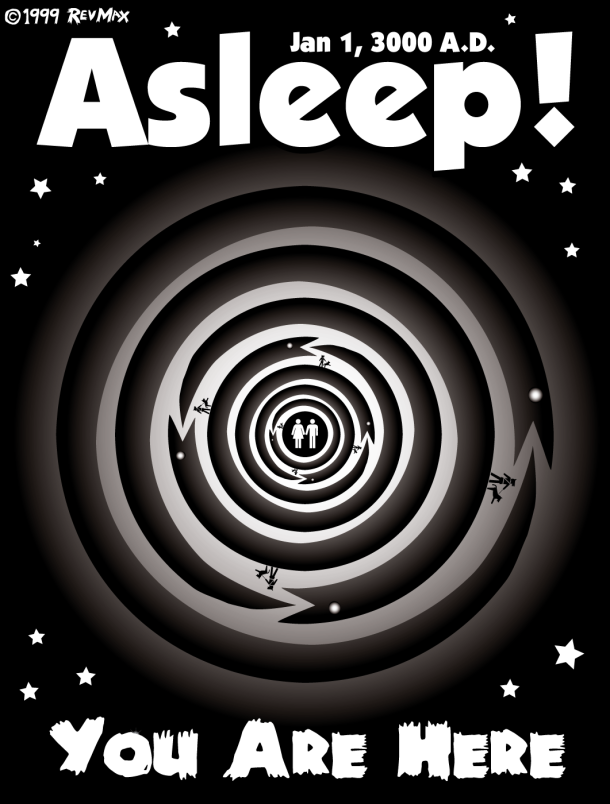 You Are Here (the Hebdomad)

In the gnostic view, Yaldabaoth built the universe as a sort of cosmic penal colony where “dimensions, times, and seasons” were created in order to keep humans “blinded” and “bound” to the cycle of reincarnation.1

As a soul falls to the Earth on its way to be born, each archon attaches a particular “sin” (or instinct) to it; these same archons jealously prevent souls from leaving the hebdomad after death.

Instead, the souls of the ignorant are captured in the afterworld, their memories are removed, and they are returned to Earth to serve another sentence.

Gnostics who had acheived knowledge (or “gnosis”) could hope to overcome the influence of these evil planetary powers and escape the solar system entirely when they died.

Human Flesh is made of Stardust

In a sense, human flesh is made of stardust… Every atom in the human body, excluding only the primordial hydrogen atoms, was fashioned in stars that formed, grew old and exploded most violently before the Sun and the Earth came into being. The explosions scattered the heavy elements as a fine dust through space. By…

The History of the Universe

“When we look out into space, we are looking into our own origins, because we are are truly children of the stars. Written into every atom and every molecule of our bodies is the entire history of the Universe, from The Big Bang to the present day. Our story is the story of the Universe.…

Building Code of the Demiurge

…the architecture of the universe is… built according to invisible universal rules, what I call cosmic code, the building code of the Demiurge. Examples of this universal building code [include] the rules that govern protein synthesis and how organisms are made… Scientists in discovering this code are deciphering the Demiurge’s hidden message, the trick he…

A joint UK-US team has put forward an alternative theory of cosmic evolution [which] proposes that the Universe undergoes cycles of "Big Bangs" and "Big Crunches", meaning our Universe is merely a "child of the previous one". It challenges the conventional view of the cosmos, which observations show to be 12-14 billion years old. The…

Our birth is but a sleep and a forgetting. The soul that rises with us, our life’s star, hath had elsewhere its setting, and cometh from afar: not in entire forgetfulness, and not in utter nakedness, but trailing clouds of glory do we come from God, who is our home.

Our passionate preoccupation with the sky, the stars, and a God somewhere in outer space is a homing impulse. We are drawn back to where we came from.

Two men look out the same prison bars; one sees mud and the other stars.

I am not going to die, I’m going home like a shooting star.