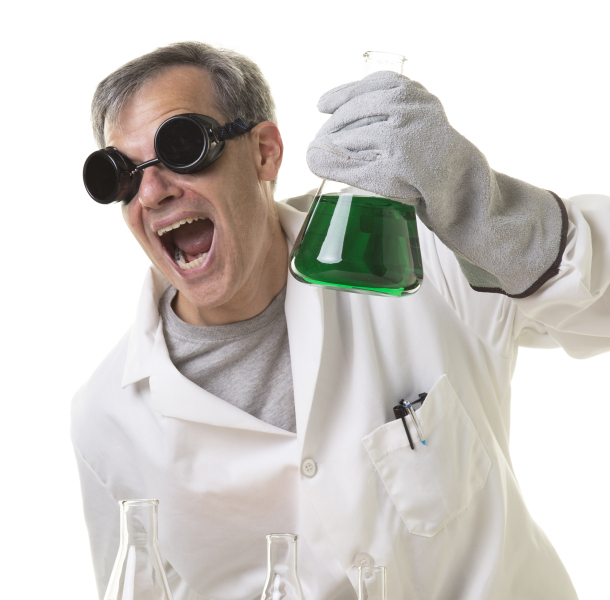 Launched February 18, 1996, GnosticShock.com (formerly “the Gnostic Friends Network) is one of the oldest continuously maintained gnostic websites on the internet (see archive.org). We transitioned away from the domain enemies.com and relaunched with new branding on February 1, 2016.

The GnosticJesus.com mission is to encourage the individual exploration of the gnostic mythos through unique, entertaining and engaging resources and media. GnosticJesus.com is also chartered to do original research on projects that have bearing on one or more aspects of gnosticism or otherwise communicate the good news of gnosis:

When the site was first launched, we never could have dreamed that gnosticism would penetrate popular consciousness to the extraordinary degree it has, let alone become the dominant motif of seemingly all new Hollywood science fiction films.  Twenty years on, gnosticism is perhaps better known than it has been in many hundreds of years, with recent discoveries and trends in academic scholarship (see Miguel Conner’s excellent anthology “Voices of Gnosticism” for an overview) providing many exciting new directions for consideration.

At the same time, we are saddened to find that with the explosion of popular interest in this topic, the field of amateur scholarship has been virtually overrun with an endless parade of cranks, creeps and crass opportunists of the lowest sort – hucksters, shills, and snake-oil salesmen, ethnosupremacist doomsday cults and shameless new age sex gurus (see The Curious Case of John Lash).

Our pledge to you, dear reader, is to remain true to the guiding star of our pleromatic inspiration, steering deftly between the Scylla of sterile, secular skepticism and the Charybdis of crazed and cancerous conspiratology to deliver you material which is thoughtful, humorous and respectful of your intelligence, resisting always the temptation to literalist concretization in favor of whimsical indeterminacy and the magic of experiential metaphor.

“…[M]ind games have necessarily similar mechanisms (because the way the mind works and its capacity have remained unchanged for at least sixty thousand years), and therefore systems that have been sufficiently run in time… tend to overlap not only in shape but in substance. With complex data at hand, we should be able to demonstrate…

Nothing shows a man’s character more than what he laughs at.

Humor distorts nothing, and only false gods are laughed off their earthly pedestals.

Nothing is more witty and grotesque than ancient mythology and Christianity; that is because they are so mystical.