A Brief History of Gnosticism 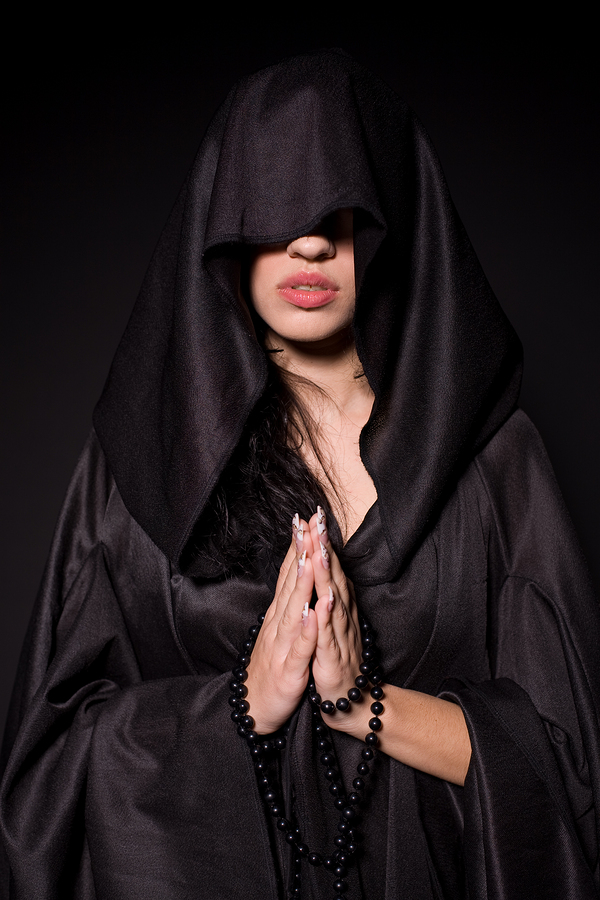 The original (1996) introduction to this site

Gnosticism is an ancient form of alternative Christianity which competed with the Catholic Church for the first 350 years of Christian history. You’ve probably never heard of it, because the Church wiped it out as soon as Roman persecution ended, and the gnostic scriptures were not included in the “Bible.” They were instead buried in a jar in the Egyptian desert, where they remained hidden until 1945. Ironically, many scholars now believe that Jesus himself was probably gnostic!

OLDER TESTAMENT
The gnostics taught that God was a mad scientist named “Yaldabaoth” who had been created by accident and built the earth as a prison for pre-existent human souls. He cloned Adam, raped Eve, and kicked them both out of Paradise when Christ came in the form of a serpent to liberate them.

Yaldabaoth sent a “Flood” to wipe humanity’s memory out; some humans were saved by angels from the dimension above “heaven” who told them what had happened. Yaldabaoth struck back by sending his demons to rape the earth women, smashing the tower of Babel, inventing money and selecting many false prophets.

NEWER TESTAMENT
Christ was a light-being above “God” who came here to possess Jesus, using him like a ventriloquists’s dummy to teach humanity the truth: there is no “Hell” – the earth is the lowest plane, and we’re just being reincarnated over and over. Christ taught humans how to free themselves from Yaldabaoth through sex magic, self-knowledge and secret passwords.

Yaldabaoth tried to kill him, but Christ switched bodies with an innocent bystander named Simon and flew away laughing while the Romans crucified the wrong guy. He reappeared once on Easter to the world, but he never stopped appearing to the gnostics, continually reminding them that matter is an illusion and the apocalypse is now.

Framing and Neural Pathways in Propaganda

Found : t r u t h o u t | Progressives Lack a Limbaugh-Like Voice Words, even those heard casually and listened to incidentally, activate frames – structures of ideas that are physically realized in the brain. The more the words are heard, the more the frames are activated in the brain, and stronger…

Words are, of course, the most powerful drug used by mankind.

…even in the Christian religion, much of its real meaning is hidden by words that are misleading and symbols that but few understand.

The popular faith in words is a veritable disease of the mind.